Showing posts from April, 2011
Show All

April 30, 2011
I am interested in machines that tell you what it is to look, that make you aware of the process of seeing, make you aware of what you do when you construct the world by looking at it; but more as looking and seeing being a metaphor of how you understand the world.

"River presents recent intaglio and relief prints on paper by Australian printmaker Antonia Aitken. The prints are large-scale abstractions based on drawings and performative interactions with the environment. A major focus of her work for the past three years has been the rivers of the region where she lives, particularly the Murrumbidgee River. " 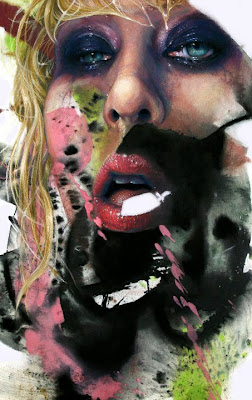 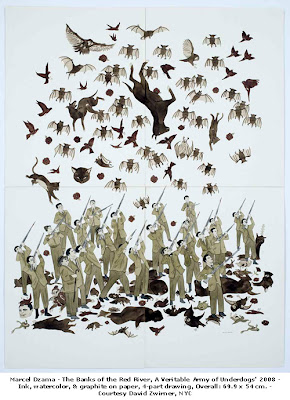 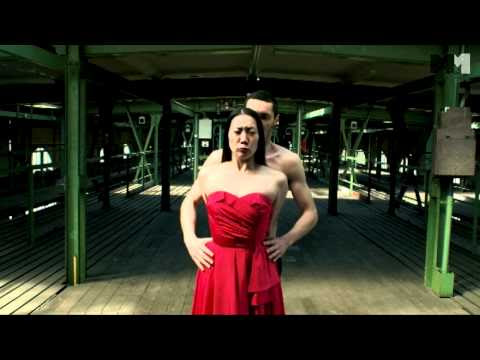 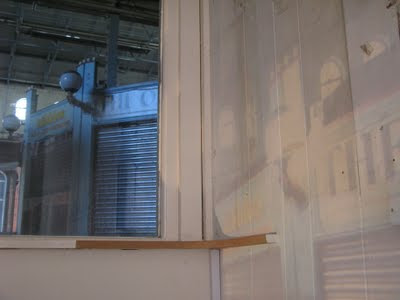 Since the last show where I exhibited a series of my "self-portraits in mirrors" and since the interview with Claire, I have been thinking about one important aspect in them : the fact that the main subject is not ME, but the mirror/reflecting surface. When taking the picture, in the reality, the camera takes the picture of the mirror itself.

I think that, for me, one of the most important idea in the questions Claire asked me is this one :
CT – so it’s the actual process of looking that you are trying to emphasise thorough the use of the mirror?

CSD – yes. I’m trying to understand something that cannot be understood.

And this is bringing me back to the residency "Eyes, windows to the soul" I did in 2010, which was following a period of research. Studying the process of vision, on different levels and trying to draw parallels between the physical and the psychological (or rather spiritual) aspects of vision ...
The physical particularities of the shop where I was w…
Post a comment
Read more

"Self-Portraits in mirrors" as part as With Myself in Mind, exhibition curated by Claire Taylor - Crocus Gallery 2011 - Nottingham

Self-portraits in Mirrors, 2011 - photographic installation for "With Myself in Mind" curated by Claire Taylor at the Crocus gallery, Nottingham 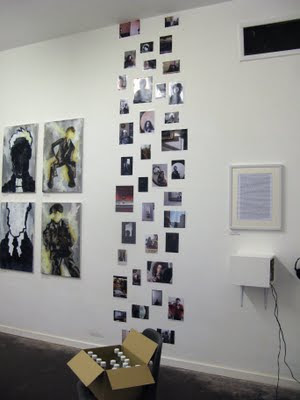 
CT – First of all this exhibition is centred on the theme of identity, your sense of self and your artistic practice. So what brought you to come and practice in Nottingham?
CSD – Well I arrived in Nottingham in the summer from where I was living in Stoke on Trent . In Stoke I was doing a degree in Fine Art, part time. Once I had graduated I was quite lucky to get into some projects. Straight away I got offered a bursary from Longhouse (Multistory – West Bromwich) to do an Action Research. However, I felt like Stoke was not “feeding” me anymore, that I needed new challenges and also in my personal life I felt like I needed to move to a big city.
CT – Apart from this series, is most of your work directly based around yourself? What is it that particularly interests you about self portraiture?
CSD – That’s just one part of my work. I think the self portrait ca…
Post a comment
Read more

April 13, 2011
Dark Continent, 2007
"The phrase "Dark Continent" first appeared as evocating Africa in a colonialist context. It was then used by Sigmund Freud to refer to women's sexuality and later discussed by feminist intellectuals, critizising the passive role associated with feminity. In their early revendication, feminists also tended to establish a parallel between the women liberation and the liberation of the Black people from oppression. On Gilberto Gil's Brazilian music, the present video piece evocates this multilayered subject. In a humoristic and sensual manner, the dance also questions the duality between different types of languages : male and female, mother tongue and foreign language, verbal and non verbal communication.
This is a struggle and a longing for reconciliation, for the Other to be recognized as part of oneself."
Post a comment
Read more 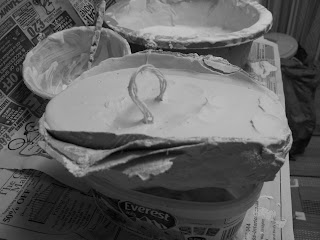 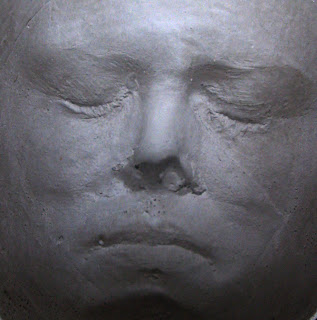 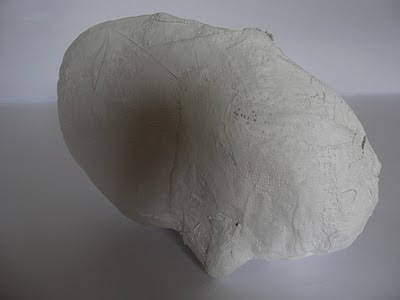 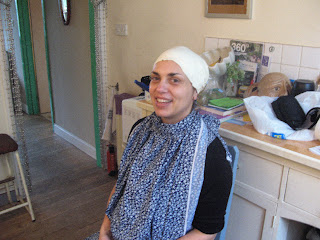 Thanks a lot to Stephen Jon !!