Showing posts from 2013
Show All

Sandra Lee Bartky, Femininity And Domination: Studies In The Phenomenology Of Oppression

November 26, 2013
“Why isn't every woman a feminist? Feminism tells a tale of female injury, but the average woman in heterosexual intimacy knows that men are injured too, as indeed they are. She may be willing to grant, this average woman, that men in general have more power than women in general. This undoubted fact is merely a fact; it is abstract, while the man of flesh and blood who stands before her is concrete: His hurts are real, his fears palpable. And like those heroic doctors on the late show who work tirelessly through the epidemic even though they may be fainting from fatigue, the woman in intimacy may set her own needs to one side in order better to attend to his. She does this not because she is "chauvinized" or has "false consciousness," but because this is what the work requires. Indeed, she may even excuse the man's abuse of her, having glimpsed the great reservoir of pain and rage from which it issues. Here is a further gloss on the ethical disempowerment
Post a comment
Read more 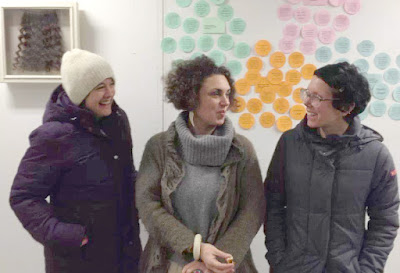 Backlit Studio Automn Newsletter "Since July 2013, Céline Siani Djiakoua has been working in collaboration with two philosophers from the University of Nottingham: Jules Holroyd and Komarine Romdenh-Romluc. The project “Engendering Bodily Experience” initiates a dialogue between Art and Philosophy exploring the effects of social power on our bodily experience. The first participatory event took place in September at 'Stuff of Life festival' (Sherwood rise, Nottingham) where questions exploring bodily experience and aspects of the self were creatively asked to the audience (see our Facebook page https://m.facebook.com/CelineKomarineJules ). On Friday 29th November, 6-8pm, at Backlit, the group will present some of the ideas and artwork in progress on which they are working. They will reflect on the answers given to questions, exploring bodily experience and aspects of the self, which they asked people at the Stuff of Life Festival in September. They will invite yo
Post a comment
Read more 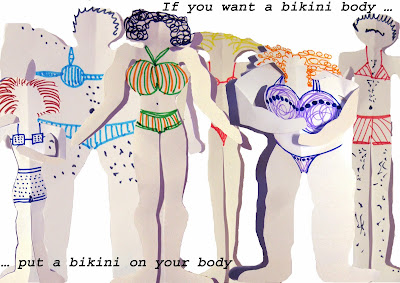 The first public event of our collaborative art and philosophy research project was held at The Stuff of Life Festival - Saturday 21st September 2013. Adults and children were invited to cut out paper body shapes and adorn them in whatever way they wished, irrespective of conventional norms of appearance. We also asked people to reflect on and respond to some philosophical questions that motivate our project. The questions were : - What enrages you ? What do you do with this rage ? - Have you ever been silenced - by others, or by yourself ? - Could you survive without mirrors ? Why or why not ? - Are there thoughts or desires which you wish you didn't have ? Why ? We were overwhelmed with the responses! They will inform our future research. Thank you to those who participated so enthusiastically.
Post a comment
Read more 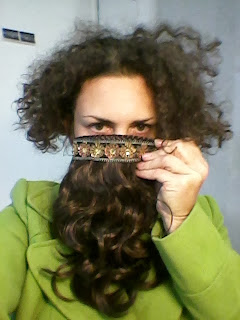 Philipp Toledano - The absent portrait - 2013 - censorship on packaging in Iran 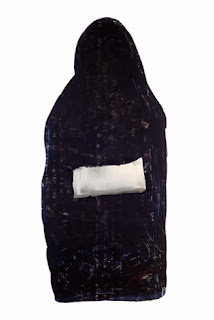 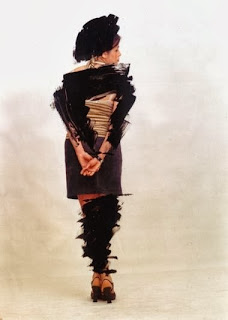 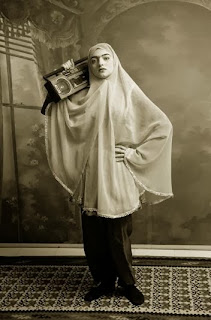