The photos used in this slide show were taken during a theatre workshop with B Arts people.
I just liked what was happening there. When I put the images together and added the music, it clearly appeared as a continuation of some previous works. Something to do with non-verbal communication, foreign language and translation. Movement, body, sensuality are also certainly some other key words ...

This came out of a second session where I directed Susan, Hilary and Emma. I asked them to follow and "listen" to each other with great attention. My request was about the quality of this listening and I also wanted them to be as close as possible to each other, but without touching. For the rest, they could move as they wanted but I prefered them to move slowly.
I wanted to film the "space in between" them ... which I did. But the present video came as a surprise and the title "A a a a a men" came as a final touch. I see it as a humorous but also sensual and spiritual piece. The music chosen is very important to me : I love Vivaldi's Stabat Mater which is about Marie suffering for her son being tortured on the cross. It is about the limits or the extreems of compassion. It's about suffering and loss and the impossible complete union in human earthily love. But the choosen piece of music here is very energetic and happy ! And the title turns it all into derision. Serious and not serious. Deep and light at the same time. And about love. About women's love, whatever this may mean.
Dance Photography Video 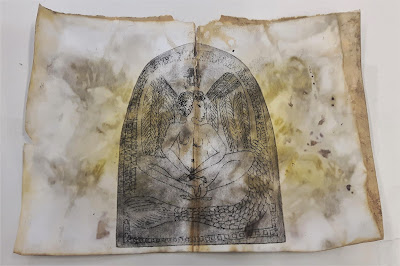 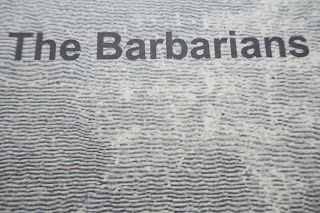 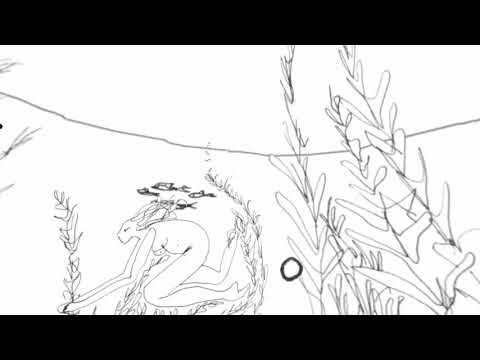