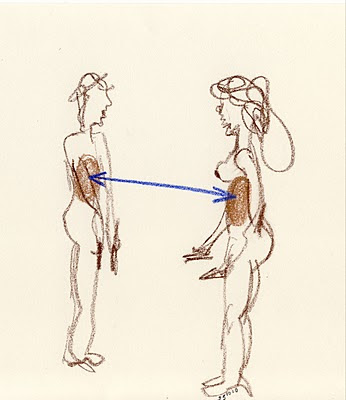 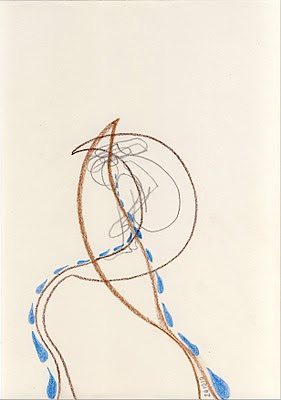 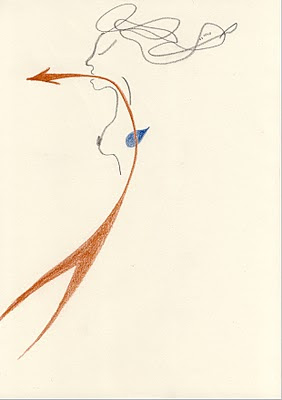 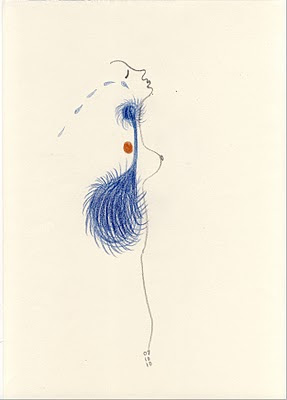 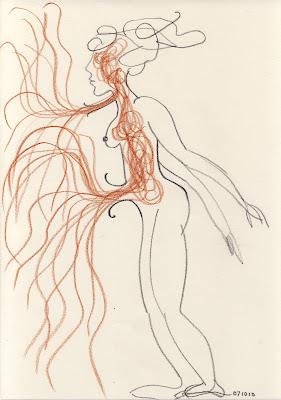 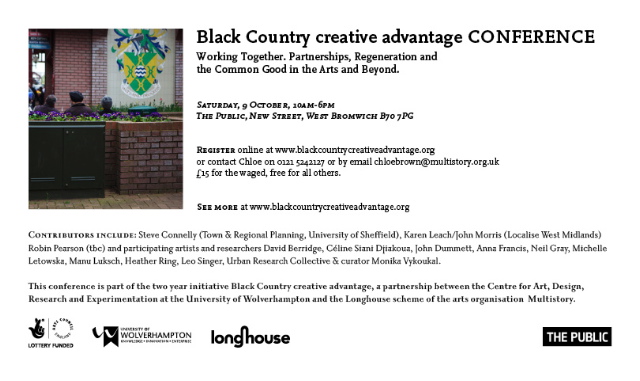 I will be presenting my work at the conference on Staurday 9th October in West Bromwich: "Performance in West Bromwich - 2010 Sinkhole : measuring Tesco site perimeter with a string " How do we affectively and bodily experience the city when it is going through regeneration? In the present work, I will more specifically look at a site bought by Tesco in West Bromwich city centre, where no construction has happened yet but where most of the buildings have been emptied. It is as difficult to apprehend the surface of this site, as it is to apprehend the amounts of money involved in the largest British retailer. Only a physical confrontation with the space and some imaginary illustrations can help drawing the sketch of a personal understanding. A short film will document an on-site performance where I am trying to follow the boundary of the Tesco site, confronting map and real space and using a red string to measure the perimeter. Along the documentary appears the phantasm
Post a Comment
Read more
October 06, 2010 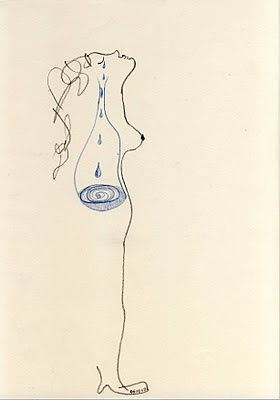 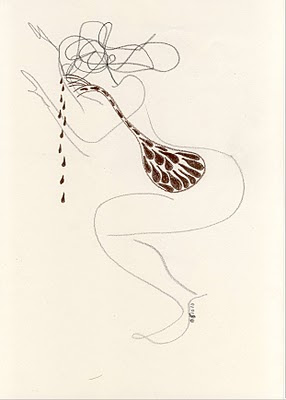