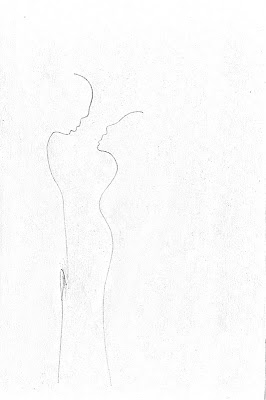 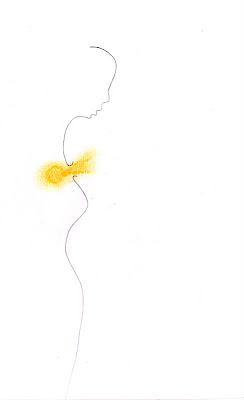 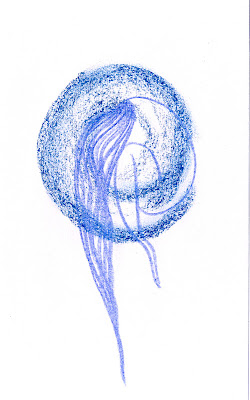 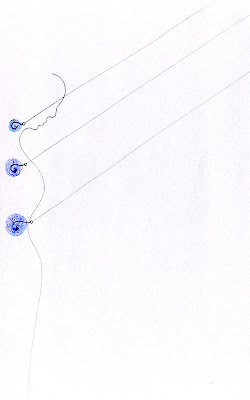 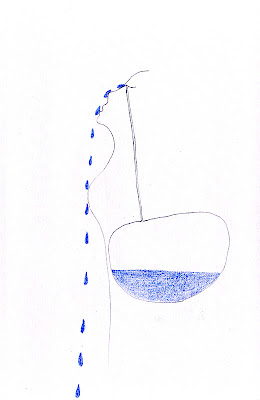 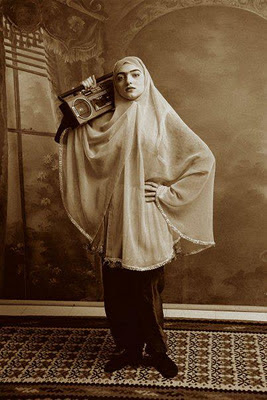 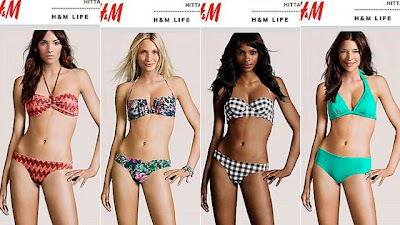 From website Jezebel The bodies of most of the models H&M features on its website are computer-generated and "completely virtual," the company has admitted. H&M designs a body that can better display clothes made for humans than humans can, then "dresses" it by drawing on its clothes, and digitally pastes on the heads of real women in post-production. For now — in the future, even models' faces won't be considered perfect enough for online fast fashion, and we'll buy all of our clothing from cyborgs. (This news sort of explains this.) But man, isn't looking at the four identical bodies with different heads so uncanny? Duly noted that H&M made one of the fake bodies black. You can't say that the fictional, Photoshopped, mismatched-head future of catalog modeling isn't racially diverse. [Aftonbladet]
Post a Comment
Read more

December 02, 2011
Moral panic? No. We are resisting the pornification of women Gail Dines and Julia Long · 01/12/2011 · guardian.co.uk "Sexualisation" has become a much-debated issue in recent years, and a noticeable feature is the assumption that feminists who oppose sexual objectification are generating a "moral panic". Ever since sociologist Stanley Cohen introduced the term in 1972 it has been used as a shorthand way of critiquing conservatives for inventing another "problem" in order to demonise a group that challenges traditional moral standards. So apparently feminists are now the conservatives fomenting unnecessary panic about the proliferation of "sexualised" images while the corporate-controlled media industry that mass produces these images is the progressive force for change being unfairly demonised. What a strange turn of events. To suggest feminists who oppose the pornification of society are stirring up a moral panic is to confuse a political
Post a Comment
Read more
December 02, 2011 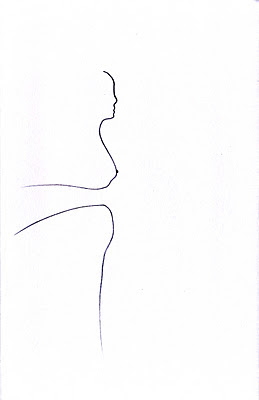 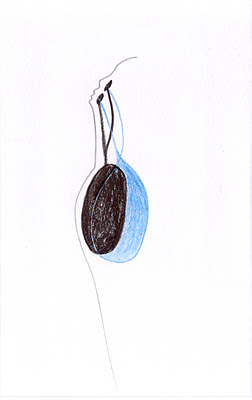 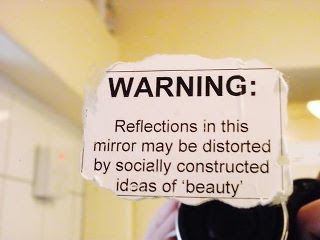 Bembeya Jazz National - Mami Wata- 60s in Guinea In the aftermath of the Guinean Independence in 1958 and through the cultural policy of "authenticite", which encouraged cultural pride, numerous bands were created throughout the regions of Guinea. Guinea's President, Ahmed Sékou Touré, disbanded all private dance orchestras and replaced them with state-supported groups, such as Keletigui et ses Tambourinis and Balla et ses Balladins. The most popular was Bembeya Jazz National, formed in 1961. Specializing in modern arrangements of Manding classic tunes, Bembeya Jazz National won 1st prize at two national arts festival's in 1964 and 1965 and were crowned "National Orchestra" in 1966.[2]Initially an acoustic group, featuring a Latin-flavored horn section of saxophone, trumpet, and clarinet, Bembeya Jazz National reached its apex with the addition of lead singer Aboubacar Demba Camara. The group toured widely, and became one of the most well-known groups in A
Post a Comment
Read more

Trying to draw the physicality of emotions 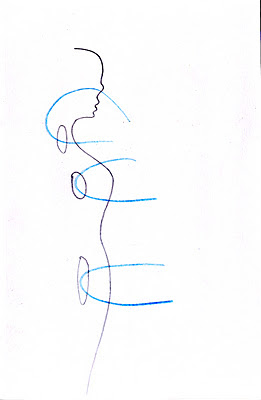 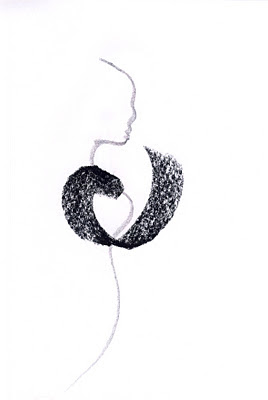 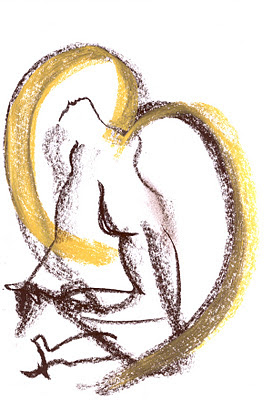 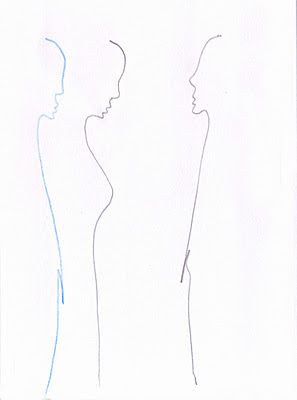 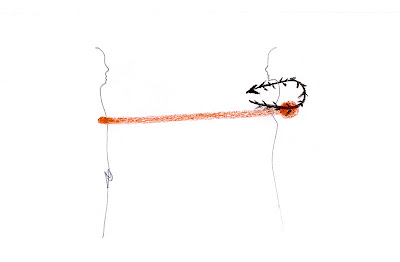 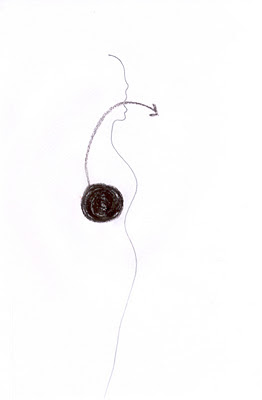 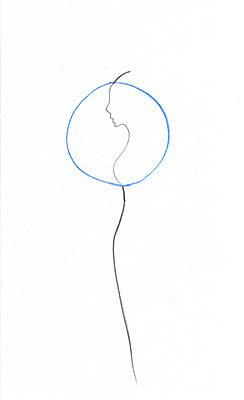 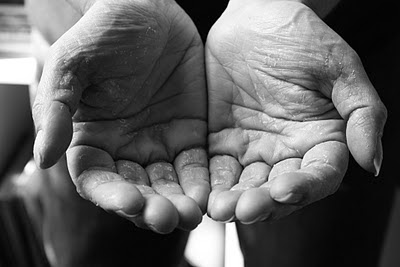 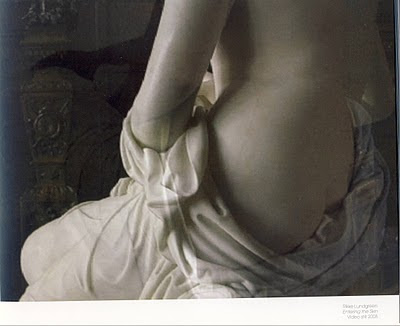 Changing Places , Phil Sayers and Rikke Lundgreen "Cross-purposes – Looking again at Victorian collections." Sheila McGregor The implied link between sexuality and death in Segantini’s painting (The Punishment of Lust – 1891) points to one of the most curious and remarked upon aspects of Victorian portrayals of women: the tendency to show the fallen or damaged woman in a state of trance-like immobility. This pictorial and sculptural elision of sexuality, sleep and death has intriguing psychological connotations, hinting as it does at the capacity of women to sustain an interior existence beyond the control and understanding of men. Driven by extremes of experience into a state of emotional retreat, women are simultaneously the victims of male oppression and the agents of their own emancipation, which they often achieve through an act of extravagant self-destruction [as Ophelia and the Lady of Shalott examples]. Nowhere perhaps is this theme more stri
Post a Comment
Read more
September 22, 2011 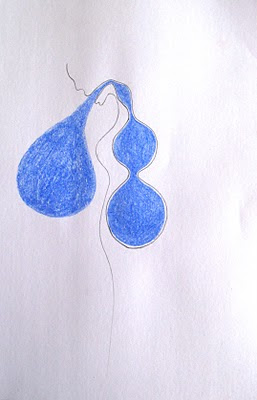